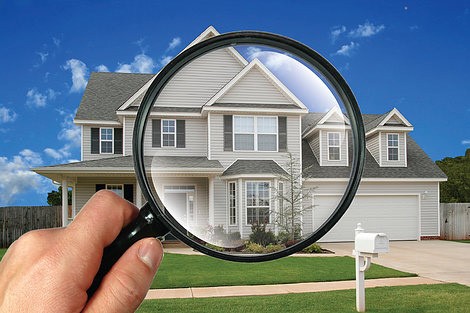 It’s a perfectly planned residential development with a beautiful view of lush greenery, where construction takes place at a rapid pace in various areas. The Rawalpindi Development Authority, or RDA, has also given its full endorsement to TopCity-1. Across 9081 hectares, the massive real estate project boasts infrastructural facilities that seamlessly integrate with the breathtaking landscape. In addition to its impressive city development, TopCity-1 is one of Pakistan’s most eco-friendly and smartly contemporary living locations, thanks to its dedicated natural areas and thoroughness. TopCity-1’s master plan spotlights a scenic circular configuration at its core, with well-designed homes, villas, and apartments arranged neatly around it. A channel of open streets and curved parkways connects the five-star resort, office complexes, shopping centers, mosques, zoos, institutional zones, and other top-notch amenities to the housing properties in the society.

Within the next three to four months, possession of Blocks A, C, and D is anticipated to be conferred. The developer is most likely waiting for Top City-1’s airport offramp to be finished before moving forward. Blocks E and F are only about 15 to 20 percent of the way through their development. Although the placement of Block G is unknown, it has 4-Kanal properties for farmhouses, which makes it impossible to check the current development of this unit. Block H includes 5-marla plots, and construction began in mid-2016 for this block.

There is no gas resource to Block B, even though the plots’ owners have taken ownership of their properties. When the society’s Liquid Petroleum Gas power station is operational, the homes will be equipped with gas cylinders that can be refilled at any time. Investors should consider the community because of its high return potential. The expansion of the airport’s access road is expected to raise property values in the surrounding area. Also predicted in a few months is the takeover of Blocks A, C, and D, which will provide the necessary impetus for price increases in these blocks.

The surrounding landscape, modern artistic design attributes, and careful space articulation make up the layout of TopCity-1, which caters to all segments of the city’s population. It is fulfilling the hopes and dreams of the people who live there. Dreams are becoming a reality thanks to modern advancement and infrastructure prepping. Top City is a sprawling housing development with more than 9,000 hectares of land. All eight blocks in the region have been numbered from A to J alphabetically. 7 percent of the community is devoted to green space, including parks and recreational belts scattered throughout the residential areas and business areas.

Do you want to invest in best housing societies?

Why is TopCity one better than the rest?

Among the most appealing attractive aspects of TopCity-1 is its convenient access to Kashmir Highway. Despite its remote location, the housing complex can be connected via Kashmir Highway, Lahore & Islamabad Motorways, and Grand Trunk Road in less than 20 minutes. TopCity-1 is also about 3 kilometers from Islamabad International Airport, which opened in 2009. New Islamabad Airport Road will only take inhabitants 5 minutes to approach the airport. On Kashmir Highway, a grand and distinctive interchange forms a loop that gives residents of TopCity-1 easy access. TopCity-1 and the International CPEC City are just a short travel time away from each other via an under-construction community public transportation metro bus network.

Many people are interested in the current state of Top City-1, so we thought it would be a good idea to write about it in this post. Rawalpindi Development Authority (RDA) authorized Dynast Associates’ project Top City-1, which is situated near the New Islamabad International Airport 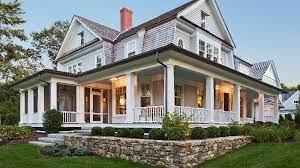 What is My House Worth? UK Homeowners Can Easily Find Home Values with These Tips! 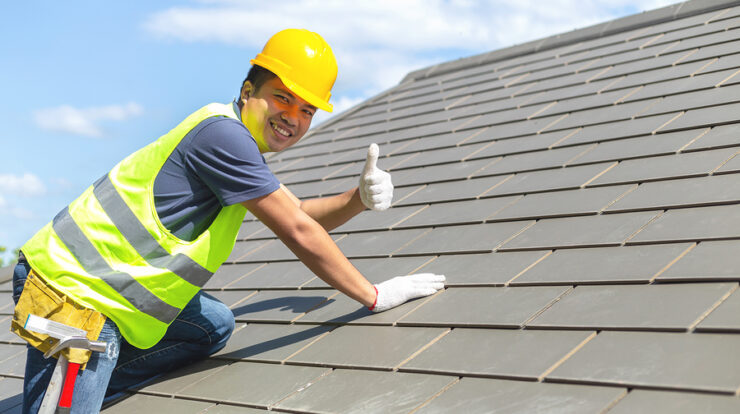 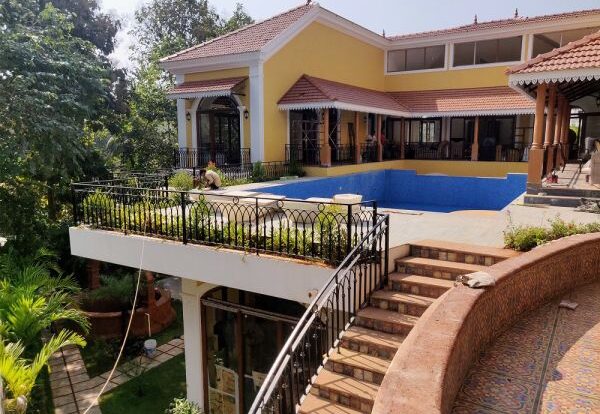 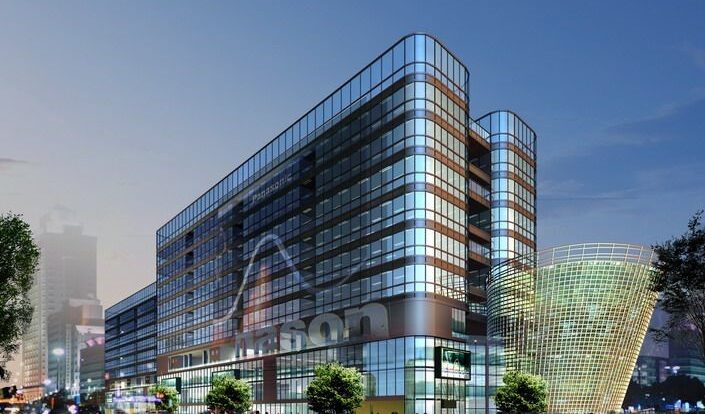 Your Guide To Successful Commercial Property Investment in Pakistan 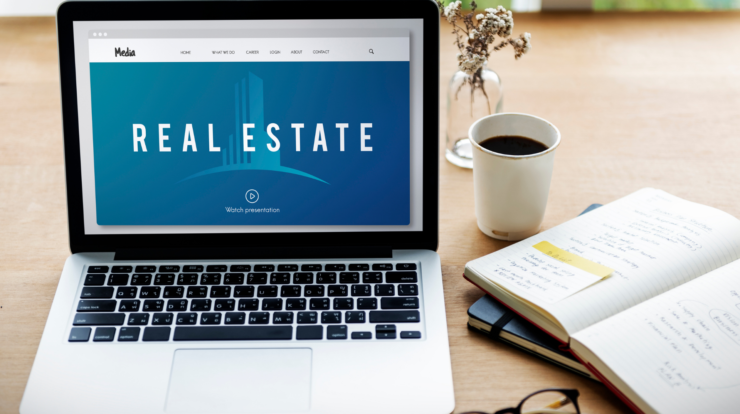 How technology is revolutionizing the real estate investment process?

About the Author: Abhay Choubey