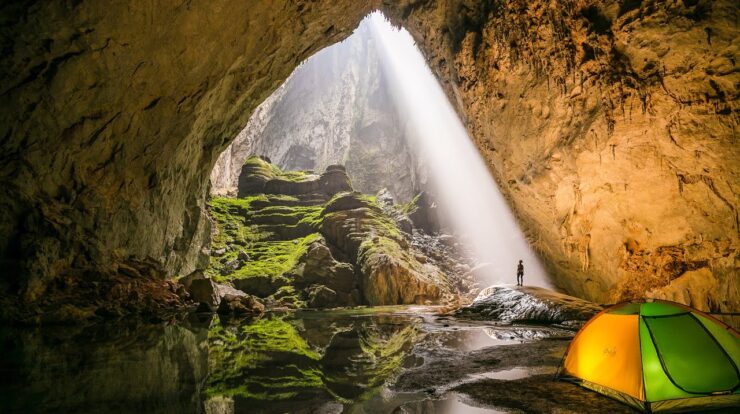 Ever wonder what it’s like on another planet? or what it would be like to visit an entirely new world? If so, then Son Doong cave is the perfect place for you to visit. This gigantic cave system is a whole new world with its own thriving ecosystem. Son Doong or more popularly known as Han Son Doong is the largest natural cave in the world. Recently discovered in 1990 by a local man, Han Son Doong is now a certified UNESCO Protected Site.

The cave is situated inside Phong Nha-Ke Bang National Park in the Quang Binh district of Vietnam near the Lao-Vietnam border.

Son Doong cave is estimated to be around 3 million years old. So, it is technically still considered a “young” cave. After its discovery by Ho Khanh, it was forgotten for a while. Only after he told his stories to two cave explorers, Howard Limbert and Deb Limbert, was the cave rediscovered. The two cave explorers advised Ho Khanh to search for the cave again and in 2008 it was rediscovered again by Ho Khanh. In 2009, he led a team of experts British Cave Research Association to the cave which included Howard and Deb Limbert.

Size of the Cave

The cave is over 5 km long, with some parts of the cave as big as 200m tall and 150 m wide. The cave is said to be big enough to house an entire airport. There is also a subterranean river running through it. It was discovered in 2019 that the river connected Son Doong with Hang Thung, a nearby cave which could mean that the whole cave could be even bigger than previously thought. The remarkable cave is so large that it has its climate with clouds forming above the river.

The Great Wall of Vietnam

The size and splendor of Son Doong are quite impressive. The cave system is nearly 9 km long and with some sections as high as 200 m. . When it was first traversed, the explorers had a difficult time getting over the walls, so they gave it the nickname ‘The Great Wall of Vietnam’.

The cave has a diverse ecosystem with a completely untouched underground forest. The forest has a variety of flora and fauna with monkeys and snakes, birds, etc. Many new species were discovered here and many more are yet to be found. This is why experts call the forest inside Son Doong, the Garden of Eden.

The world’s largest cave boasts of some of the tallest stalagmites and stalactites ever recorded. The stalagmites are as tall as 80 m and are a sight to behold. Even the stalactite hanging down from the cave ceiling gives off an ethereal alien world vibe.

Tourists were not allowed to visit until 2013. And the reason is that the environment inside the cave is very fragile and if people flock there, the fragile environment could easily be disrupted leading to the collapse of the unique ecosystem of Son Doong. So, keeping in mind the conservation of the cave, only 1000 visitors are allowed throughout the year.

There is only one tour operator allowed to give tours of this massive cave, Oxalis Adventure. To protect the cave from degradation ten people per tour are permitted. Each trip is supervised by only one operator. And because of flood risk, tours are only done from January to August. 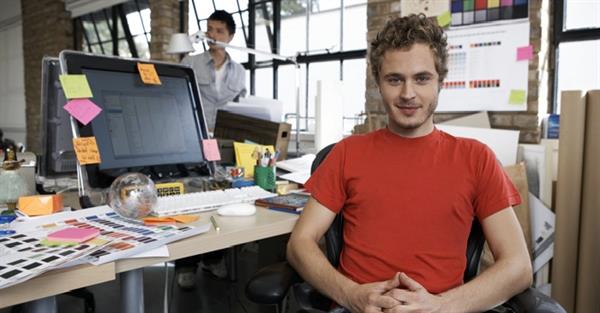 How to Get a UK Work Visa as a Tech Talent 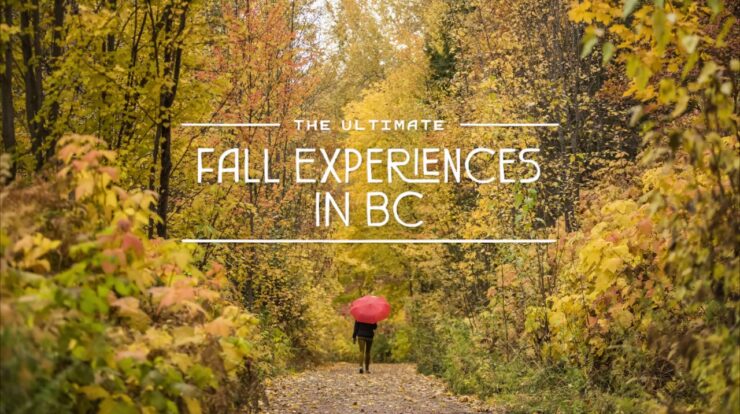 Touring British Columbia in the Fall 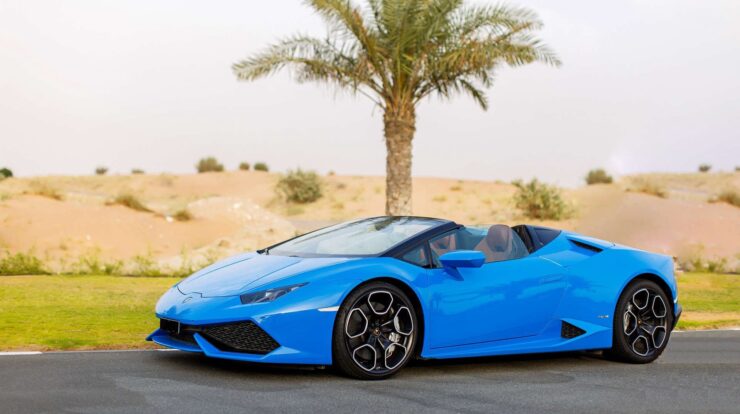 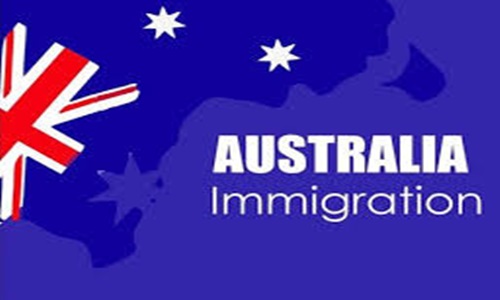 Be optimistic about the Australia PR visa process 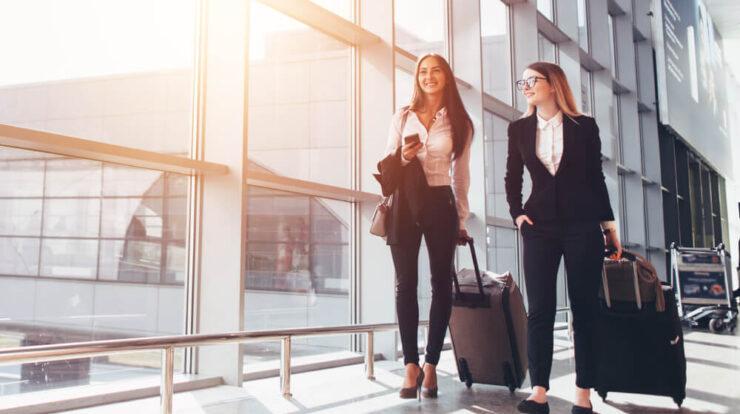 What Is The Standard of Life And How Can We Improve It?

Business Travel Hacks To Save Money on Your Next Trip