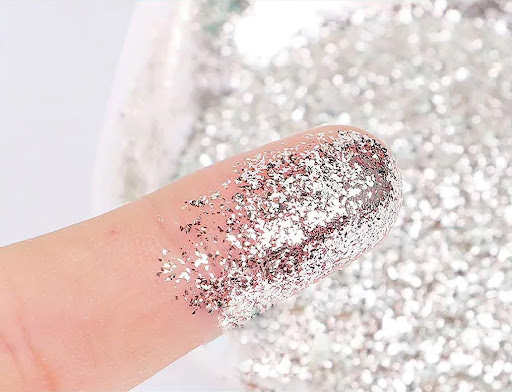 We have a love-hate relationship with glitter. There’s no denying that they’re shiny and pretty and festive. But if you stick your hand in a jar of colorful plastic particles, you’ll find them in unexpected places over the next year. These places could be from your hair and clothes all the way to the oceans and lakes, where microplastics or tiny non-biodegradable pieces like glitter are becoming an environmental hazard.

Yet galglitter glitter continues to adorn art studio shelves, appear in cosmetics, and star in holiday wrapping paper. That’s why scientists at Cambridge University have invented an eco-friendly alternative inspired by fresh fruit and the glittering structures of nature itself: butterfly wings, peacock feathers, and buttercups.

This glitter invention is even vegan, in contrast to some other cosmetic glitter products that contain glycerin, which comes from animal fat.

“It will be just as nasty — but it won’t hurt the planet, and it’s safe for your little ones,” Silvia Vignolini, a professor in the Yusuf Hamid Department of Chemistry at Cambridge University, said in a statement. She is the first author of a paper on sustainable glitter published Thursday in Nature Materials.

Instead of using toxic plastics to make glitter, her team created thin, shiny films from cellulose, a material found in the cell walls of plants, vegetables, and fruits. They turned the cellulose into a form of nanocrystals, determining the color of the film through a phenomenon called structural coloring.

Through structural coloring, the angle of the nanocrystals forces light to scatter in a specific way, which in turn emits a certain color. This is the same thing that happens with butterfly wings and other beautiful features of nature, which is why some shiny insects seem to change color when exposed to different types of light.

Benjamin Droguet, a researcher in the Department of Chemistry at the University of Cambridge and the first author of the paper, said that the traditional minerals used to produce color must usually be heated to as high as 800 degrees Celsius. As one might imagine, this heating process takes up a lot of energy and indirectly harms the planet through the use of fossil fuels.

“Traditional pigments, like the galglitter glitter you use every day, are not sustainably produced,” Vignolini notes, “they enter the soil and the ocean and contribute to overall pollution levels. Consumers are starting to realize that while glitters are fun, they also have real environmental hazards.”

In the team’s milky film was ground up, producing non-toxic, shiny particles identical to the plastic, dangerous glitter. They may even have an advantage. Unlike regular glitter, the bright colors won’t fade even after a century, the researchers said.

The generation mechanism could also be easily scaled up to ensure that industrial equipment could replace toxic glitter with a biodegradable form for commercial use, the researchers said.

In addition to the problems associated with pigments, microplastics like the familiar glitter are environmentally unsafe. They are not biodegradable, so they can end up clogging sewage pipes, harming marine animals, and even entering humans.

While glitter itself does not constitute a significant portion of microplastics in the ocean, its limited amount allows it to escape scrutiny, even though it is part of a much larger problem. Recently, cosmetic companies have tried to use glitter less as a way to prevent negative ecological impacts, but unfortunately, experts in the cosmetics industry are still struggling to reach a consensus on environmentally friendly yet shiny cosmetics. 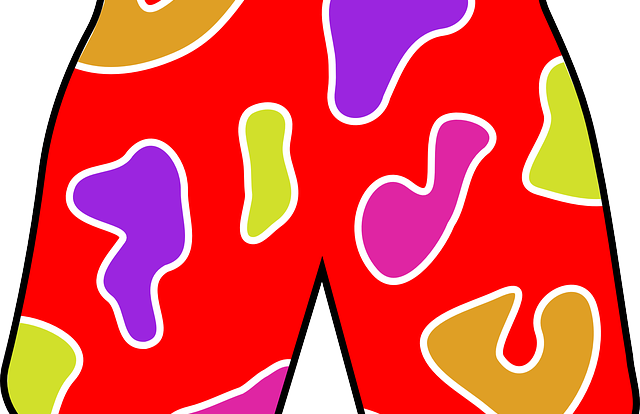 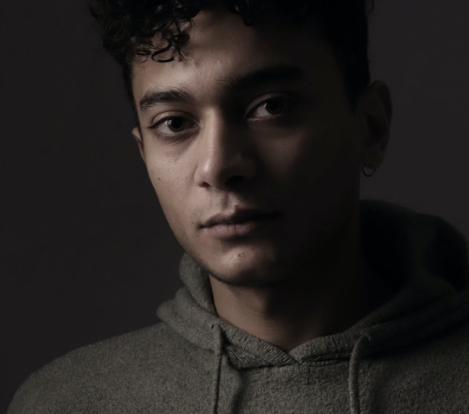 How to Store an Essentials Hoodie 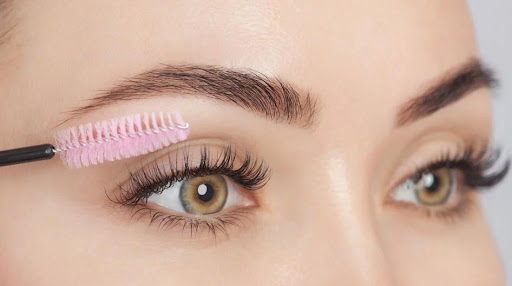 What are the side effects of using eyelash serums?

Long Sleeve T-Shirt Outfits: Stylish and open to apparel for any event

Ironing your Dirndl Dress? Read This First to Save your Fabric. 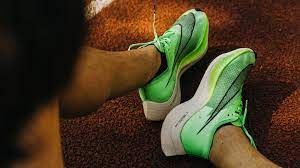