Home Business Which currency pair to start with when you are new to Forex? 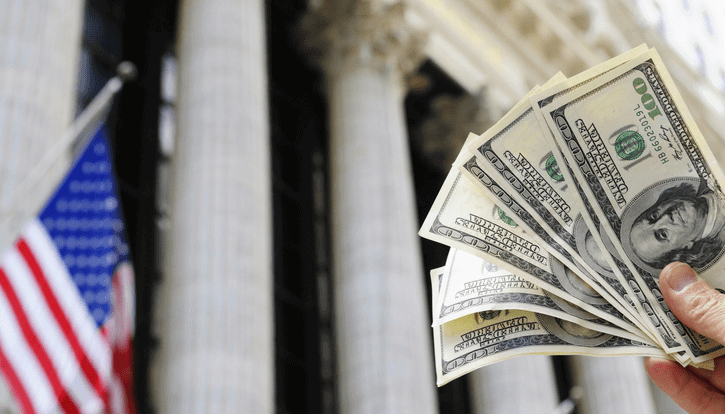 Learning Forex is particularly interesting because the market is very dynamic. It records transactions valued at more than four trillion dollars daily. If this sector is so successful, it is largely thanks to the ease of order execution. But to get started in Forex, you must also know how to choose the currency pairs on which to trade. Here are some tips in this regard.

Which currency pairs to trade if you are a beginner?

Above all, you should know that not all currency pairs are created equal, and some are more interesting and easier to trade. This is notably due to low spreads, the absence of slippage or even specific economic conditions in the issuing country. The rule to follow for those who are new to Forex is simple: you have to bet on the major currency pairs.

Major currency pairs are made of the two most stable currency in the market. These are the most liquid in Forex (but also the most popular). They consist of the flagship currencies, namely the US dollar (USD), the euro (EUR), the Australian dollar (AUD), and the Swiss franc (CHF), the yen (JPY), the Canadian dollar ( CAD), and the pound sterling (GBP). These currencies are found in more than eight out of ten transactions in the Forex market.

Most countries that issue the major currencies have a fairly stable economy. And although there have still been some slowdowns over the years, their currencies are among the most popular in Forex trading. Here are the some of the most popular pairs on the Forex market:

It should be noted that currency pairs involving the dollar are very popular: traders agree that it is easier to speculate on them since the US dollar shows rock-solid stability and is considered as a standard currency.

Either way, major currency pairs have multiple advantages. First, they are more liquid. Then, their interpretation is simple. These are reliable values. Beginners are interested in turning to these pairs to limit the costs and the risks. Brokers like ETX Capital or NessFX offer these pairs with particularly low spreads.

Alongside major currency pairs, exotic currency pairs are made up of less “popular” currencies. Examples include the Chinese yuan (CNY), the Mexican peso (MXN), or the Brazilian real (BRL). Forex traders should expect some complexities in the trading process with these currencies.

First, it is often tricky to obtain information. Analyzes and observations are therefore not always reliable, and fluctuations may be unpredictable. Added to this are the often high spreads. Given the risks involved with these exotic currencies, novice traders should leave them aside until they gain more experience and knowledge of the Forex market.

Finally, whatever currency pairs you opt for to trade on the Forex market, make sure to always go for the reputable Forex broker. In that way, you reduce the risk of falling into the trap of scammers looming on the internet these days. 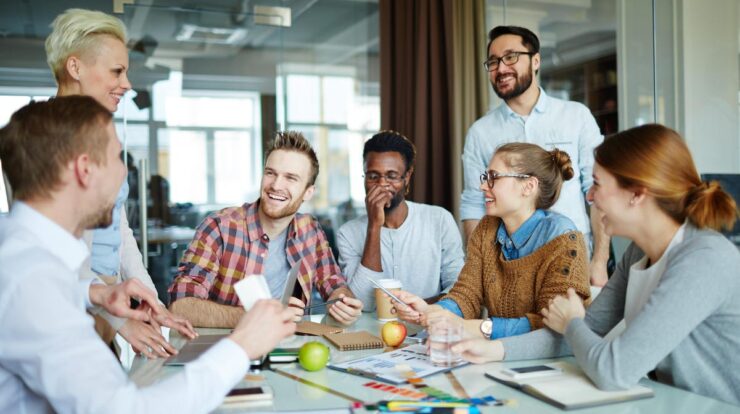 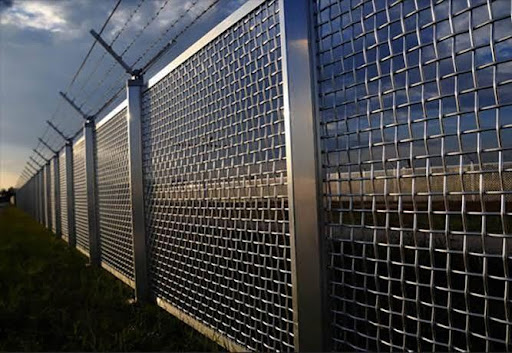 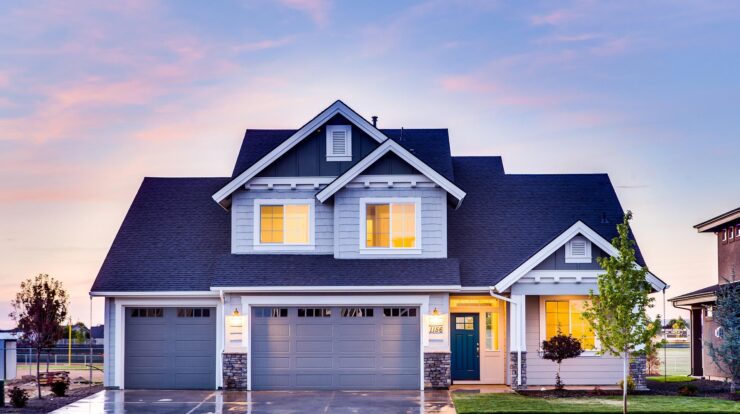 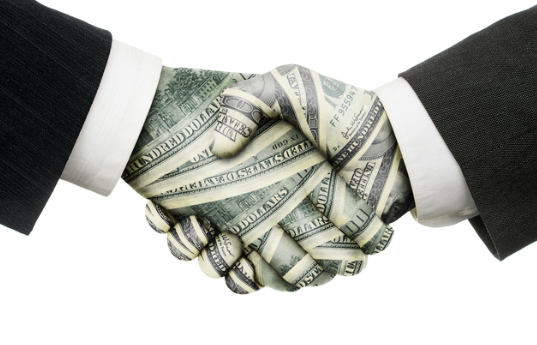 How to Manage Your Equity In Startup 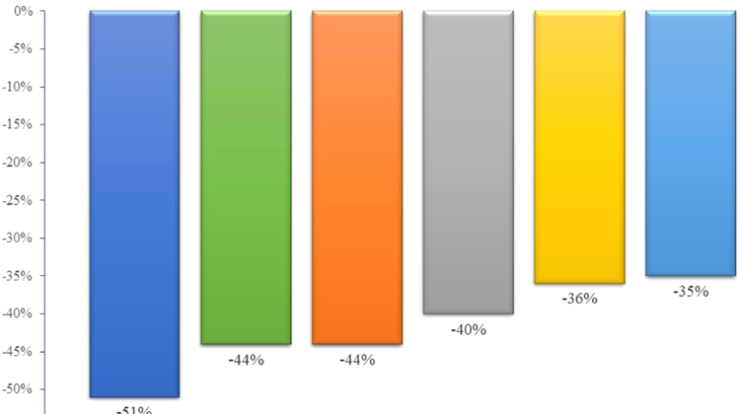 Positive effects of production company Dubai on your business 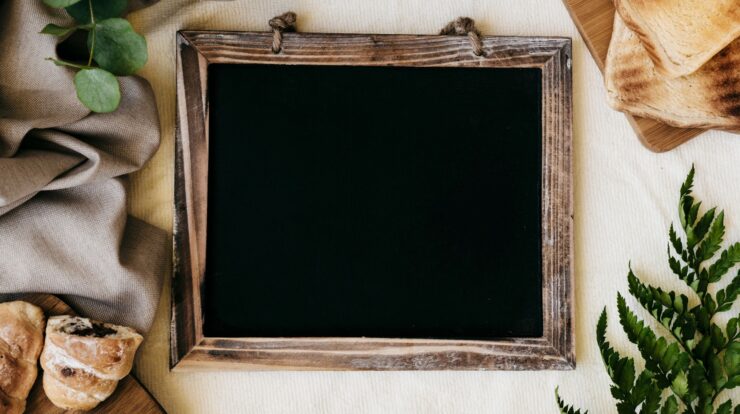 A complete details of perks, principles and functioning of Blackboard dcccd